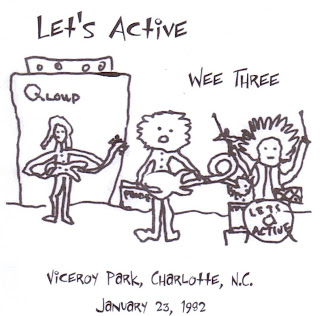 So from the last LA show, to a really early one...

Here's a little cracker. It's an ace soundboard from all the way from 1982. This show finds our hero in the three piece 'all girl' line-up, supporting some local band called R.E.M. Whatever happened to them?

This recording crops up on the net from time to time as 'Wee Three'. There's also the original mixes of 'Afoot' tacked on the end for good measure. Lovely stuff. It's great to see lots of love for Mitch on the Interweb...it almost restores my faith in human nature. 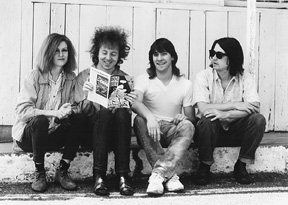 Time for some more live Ledz....here's a great show from the latterday LA lineup. My favourite version, in case you're interested. It's a great audience recording (or a third/forth gen soundboard) - give the treble a tweak and it sounds fantastic. A great setlist and an equally great ensemble performance. The choice of songs is pretty heavy on the 'Big Plans/Every Dog' era stuff and so rocks a little harder than previous. Throw a few tasty Who/Hendrix/Beatles covers into the mix and you've got yourself an essential download. 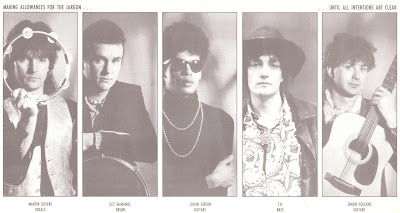 Without Bert Jansch...
No Jimmy Page
No Paul Simon
No Johnny Marr

A towering talent and an innovator.