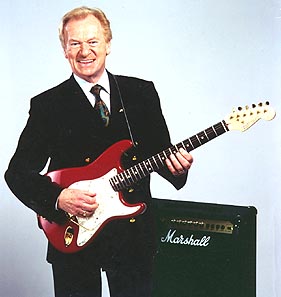 If you play Guitar in a Pop or Rock band, it was Bert Weedon who taught you. Maybe not directly, but all the Guitarists you loved (Clapton, Townsend, May etc etc) bought that 'Play In A Day' book, read about how the Guitar works, learned E, A and D and then changed the world.

Up until 'Play In A Day', music tuition books had been as dry as dust, but Bert made the learning relevant to the new generation of Guitarists - inspired by Skiffle and eager to form Beat Combos across the land. Romanced by the allure of the Electric Guitar, thousands of people bought the book and enriched their lives with music. 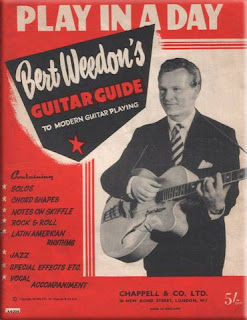 He was a self-effacing guy, never smug and genuinely amazed and righly proud that he had inspired people to learn an instrument. It's only a little bit of a hyperbole that he probably influenced as many people as musicians like Mark Knopfler, Steve Hillage, Sting and the countless others who picked up that book.

Without him, the landscape of music would be very different.
Posted by Rushbo at 12:19 No comments: 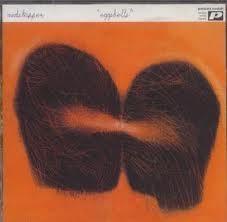 Without a doubt one of the coolest dudes in Rock and Roll.

Have a safe journey Levon 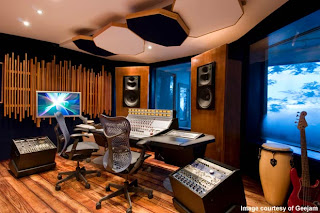 As a bit of a public service (and seeing how the original posts were bundled into files too big for me to upload to Mediafire) here are all the fantastic, BBC 'Record Producers' shows I have posted as individual files. Fill those gaps in your collection! Trade 'em with your mates! Stick them into this amazing presentation folder! - well maybe not the last one, but you get the idea. I've also snuck in a new one - Trevor Horn. Fascinating stuff. If you haven't heard these before, I really urge you to try one - the Roy Wood and 10CC shows are especially great - but I am biased...

Thanks again to Isaac Bonnell for finding the 'missing' Nile Rodgers show.